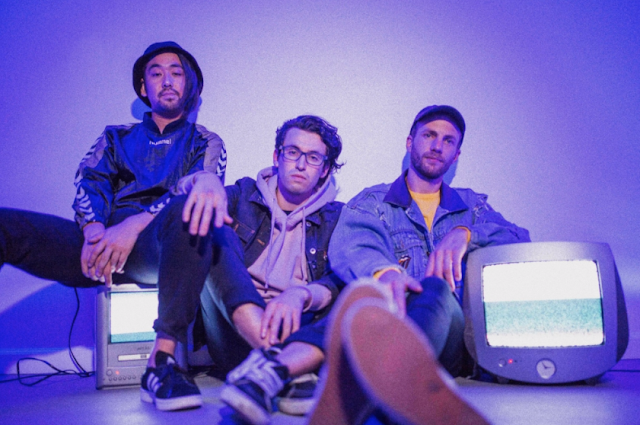 Boasting members from Mexico, Japan, and Norway, the Los Angeles-based Night Lights is as international of a band as it gets. This has already brought them attention from NPR, BBC World News, LA Weekly, Sonicbids, and others. Spotify even has them logged at nearly a million plays. Mau Jimenez sings, Yusuke Sato plays the guitar, and Dag Eirik Hanken beats drums.

But while a patchwork of ethnic backgrounds makes for a great band story, does it necessarily make for great music? It does. Great music for dancing anyway. There are few risks here, but that’s okay. There’s a smooth calm to the song, telling the story of a man slammed in his place by a friend who always sees through his bullshit. To an extent that’s often debilitating. (I don’t believe it’s specified in the song, but I’m fairly sure the friend is female.)

The track is slower and more lounge-y than “Childish,” their last single, which included some excellent guitar work by Sato. I’d have to say that “Nerve” is catchier though. More funk-ed up.

“To real to ignore / Too hard to let go,” Jimenez sings, a near-falsetto which somehow manages not to clothespin itself: “You gave me a mirror /…You you you you hit a nerve.”

Then later: “So hard to keep myself in check / I think too highly of myself / I know you see all my mistakes…”

Story of my life actually.