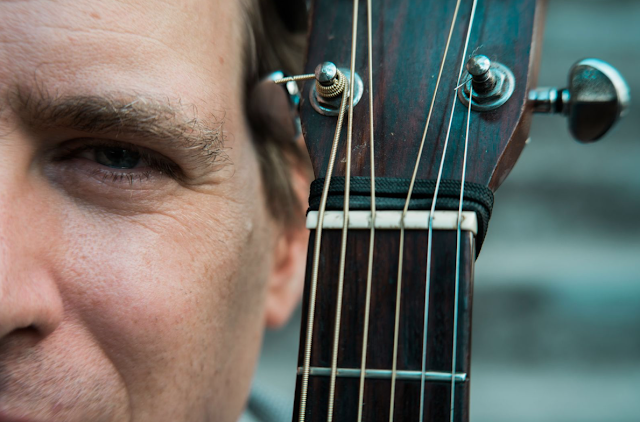 “Spark” is Hong Kong-resident, folk/pop singer-songwriter Todd Warner Moore’s second full length album. It begins with an odd, 19-second spoken word prologue in a Reading Rainbow-like voice, which tells us: “Every garden wants a wasteland. Every ending was the start of something new…” It seems a pretentious sort of start for such an understated collection of songs. Fortunately the strumming of the opening guitar and Moore’s soulful voice on the title track erase any concerns that we’re in for any eye-rolling.


The prologue was merely a preamble to the first song’s chorus, complimented by Leah Hart’s softer vocals: “It was the spark that settled the ocean in her brain…” Moore is a talented songwriter, writing lyrics that veer awfully close to poetry.

The next track, “Gift,” is a mellower song with even better writing: “Moon in a dream, upon through the trees, a mirror reflecting your eyes under ripples of soft luminous blue…” The next song is “Noodles,” which is a goofy ode to, well, noodles, accompanied by the slide-twang of a dobro guitar and lyrics that read like a homemade recipe. It would be ridiculous if it weren’t so catchy. “Do You Really Know” is, for me, the standout track. It’s a string-infused tune, asking the big questions, such as…what do anyone of us really know about anything. “And do you really know yourself that well, enough to contemplate another’s Hell?”

“Drift Awake” features more steel guitar and strings and an emotional chorus, sung in harmony with Leah Hart again. The next two songs that stick out to me are “In the Water” (included below), a homage to the power of nature, and “Already There,” which seems to speak to Moore’s world weariness.

Hailing from Kansas, Moore’s previous songwriting has wandered all over the map its own self. During the 90’s, he co-wrote and toured with the husband and wife duo Acoustic Juice through the Midwest. Later, he found himself in Budapest where he played in tea houses, and soon formed the band Tea Thieves, which released three albums. Before leaving Hungary for Hong Kong, however, Moore put together his first full-length album called “Long Days.” Then came this album.

“’Spark’ is, both lyrically and musically, a celebration of the canon of magnificent music and sublime songwriting I have heard over the years,” says Moore. “I have painstakingly sculpted these songs with exceptionally talented and intuitive musicians, creating an album that follows its own self-contained universe of tales, confessional tones, and ebullience. I feel that it is the album I have always been striving to create."